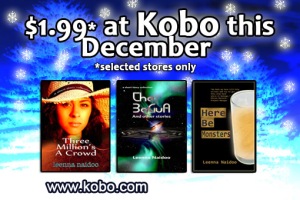 My cousin R, who at eight-years old taught me to play cricket, has grown into a handsome young man. Last Saturday, he got married to his high-school sweetheart. But before that, he had to endure the dreaded Nelengu (or three).

Note: Nelengu is a pre-wedding ritual all Tamil/Telegu brides and grooms undergo. It may vary from family to family and region to region.
This is the way my cousin’s was performed, drawing from our families’ Telegu tradition.
Disclaimer: This is mostly my understanding and assumptions of the significance and tradition. Some of it is accurate, some of it not. If you wish to learn the true meaning of the parts of the rituals, good luck. I haven’t often met many that agree outright on these things. 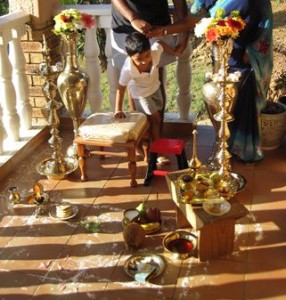 It was an early start, a forty minute journey which only just missed the nightmare morning traffic, and a little bit of burnt rubber which saw my parents and I knocking at my uncle’s door.
We were the first to arrive for the morning Nelengu. It had to take place between 7am and 9am according to The Book.

Note: ‘See Book’. You’ll hear a lot about Seeing Book, and what The Book said around Tamil/Telegu weddings, marriages and other significant ceremonies. Contrary to popular belief, The Book is a not some magical talking tome, but a vedic astrologer/priest who consults the astrology charts of both the bride and groom, and the planetary placements for the year, to determine compatibility, auspicious times and which rituals must be performed to set the soon-to-be couple on the easiest, happiest path into and along marriagehood.

I hadn’t really seen or spoken to R for more than seven years, having been doing weird cousin things like teaching in China, so it was great to see his smile of delight at seeing me there. His older brother T’s family was also there, his parents, his grandmother who hasn’t changed in over thirty years, and his older sister, N, and her family were already there too. We were soon joined by our uncle with his wife and daughter-in-law. Last minute preparations were done. The kolum was made, and every thing was ready. With still a few minutes of waiting left,  R and I caught up a little. It was great to pick up from where we left off.

Note: Kolum is a the drawing of a sacred space with plain white flour or maize meal. It’s usually drawn in a decorative square, with a lotus or other flower in the centre. Within this space, most of the ritual or prayer is performed.

With every thing good to go and the arrival of N’s-in-laws, the time was double-checked and the Nelengu began.

My mum, being R’s oldest aunt on his father’s side, lead him around the kolum three times. (Yes, three is a most significant number). His nephew S, was to sit and help him, so S went around too. Reaching the stools, both R and S had to cross over the stools to sit in the kolum area. My mum then did the first Nelengu for R, as was her duty.

Note: The Nelengu is performed as a cleansing and blessing ritual–both physically and spiritually. It’s the bride’s and groom’s family duty to make their relative as physically beautiful as possible.

Symbolically, the bride/groom are cleansed of their old life as they set off into their new life. The first Nelengu is usually performed at the parent’s home. It’s messy, fun, and sometimes quite loud. Both brides and grooms cringe a lot and have to be brave.

The first person and the last person to do the Nelengu follow a slightly different method to the rest of us. Here’s what basically happens.

Camphor is lit and turned three times signaling the start of the prayer. A coconut is broken. Oil is brushed onto the bride/groom’s hair. From a tray, various pastes, including pure turmeric, is applied with much mirth to the bride/groom’s face, arms, legs and feet.

Usually three different pastes are used for their cleansing and cosmetic purposes. R had green bean paste and some black goo which might have been sesame seed based, in addition to the turmeric.

Next rose-water is sprinkled around the head and shoulders. Sandalwood is also sprinkled. A koogum dot is placed on the forehead. The first and last person also turns some round bread, crossing arms to touch the bride/groom’s head, arms and feet. This may be to bring prosperity and fertility to the one being blessed. A coin is then also turned around the bride/groom and placed into a brass pot with water and some turmeric and koogum in it. 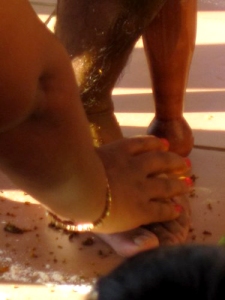 Relieved that the messy bit is temporarily over and grateful for the blessing (hopefully), the bride/groom must present a little gift to the person who’s performed the Nelengu. Here’s where the helper usually comes in, passing the bride/groom the gift from a tray. This is then presented to the Nelengu giver, who accepts it. This gift invariable contains betel nut and betel leaf, that staple in most Hindu prayers.

R had to reach out out for the gifts himself: betel nut, betel leaf and FerroRoche, because his helper S, reluctant to be anywhere near such messiness, had abandoned his post. For a little while, S’ little brother D (at a curious seventeen months) stepped in to help. All seemed Ok, until it became apparent that D had absconded with a well-earned chocolate.

Once the person left the kolum, the next person comes in to do the Nelengu. And so it goes.

Note: When I was little, the Nelengu was done as a secret ‘women’s thing’. No men were present. Only the helper could be male. There’s still the giggling and some off colour jokes, but not so much in my family, so R was spared anything truly cringeworthy.
There also used to be a strict set of requirements as to who was allowed to sit next to the bride/groom. It usually has to be a younger person of the opposite sex. There were strict exclusions as to bloodlines or something, and whether or not there was the remotest possibility that the helper might be in line to marry the bride/groom should anything go wrong. These days we ignore these rules because Nelengus tend to be smaller, as do families; and necessity dictates that you can only choose from those present, even the ones who might abscond with the chocolate.

Note: The last person performing the Nelengu gets a bonus. They get to drop the water out of the pot with coins and take those coins home. Back in the day, this sometimes lead to some interesting shuffling around and hanging back.

R’s first Nelengu concluded with my mum leading him carefully around three times and holding his hand until he was safely inside and could head for the bathroom. This probably stemmed from the ancient need to protect R (the groom) from nasty spirits and those desperate singletons wanting to spirit him away and marry him themselves. The Girl’s house was called to inform them that the Boy’s Nelengu was over.

Friday: At a small boutique hotel in Durban, 6pm to 9pm

R had his second Nelengu, a formal affair, at a small venue. Here an abbreviated version of the morning’s ritual was performed. For the second Nelengu, R only had his faced lightly smeared with tumeric, and some other pastes, had the rosewater and sandalwood sprinkled on his head and shoulders and his forehead dotted with koogum.
Here, R was luckier with his helper. The little girl who sat next to him, dutifully handed each gift to him and even posed for photographs.

Once all the women who wished so had performed the Nelengu, the closing prayer was done. R breathed a sigh of relief and got up from his special chair to join all his guests for dinner.

R still had one more small Nelengu to go at his wedding, but it would only be the following afternoon. For the rest of the night, he couldn’t go out without his family bodyguarding him (all those pesky, desperate families wanting him for a son-in-law might steal him) but he could catch up with friends and family he doesn’t get to see much these days.

With many thanks to my cousin for allowing me the privilege of documenting his experience for you.

Read all about the wedding here. 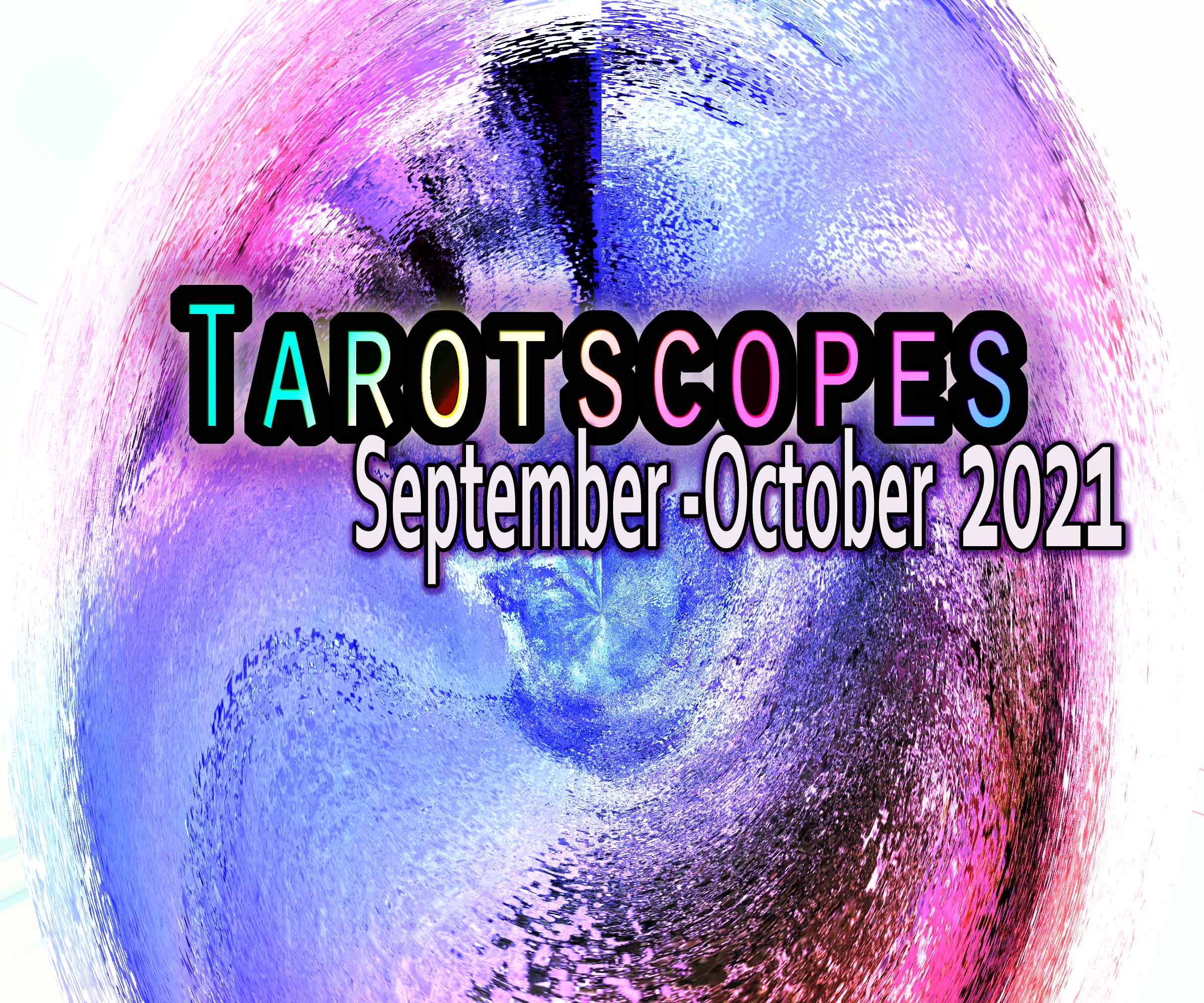 Oops! I felt Mercury Retro arriving (with many ‘where’s my head moments’) and thought it wasn’t going to be for a another two months! But it’s from end September to late October, so heads up! But isn’t it a good thing I got this tarotscope out in time? 😀 Time to halt those tech buys, […]

This week I used my new Light Seers Tarot for your heads up for the week. You can watch the video of this reading here, or download the audio as usual:-D Time to reset and Enjoy!

Watch your Special Weekly Tarotscope here. Your Weekly Tarotscopes: 22 to 28 August 2021 Something new! This week I used my new Food Fortunes cards for suggestions for your menu as well as your heads up for the week. You can watch the video of this reading on my Patreon Channel, or download the audio […] 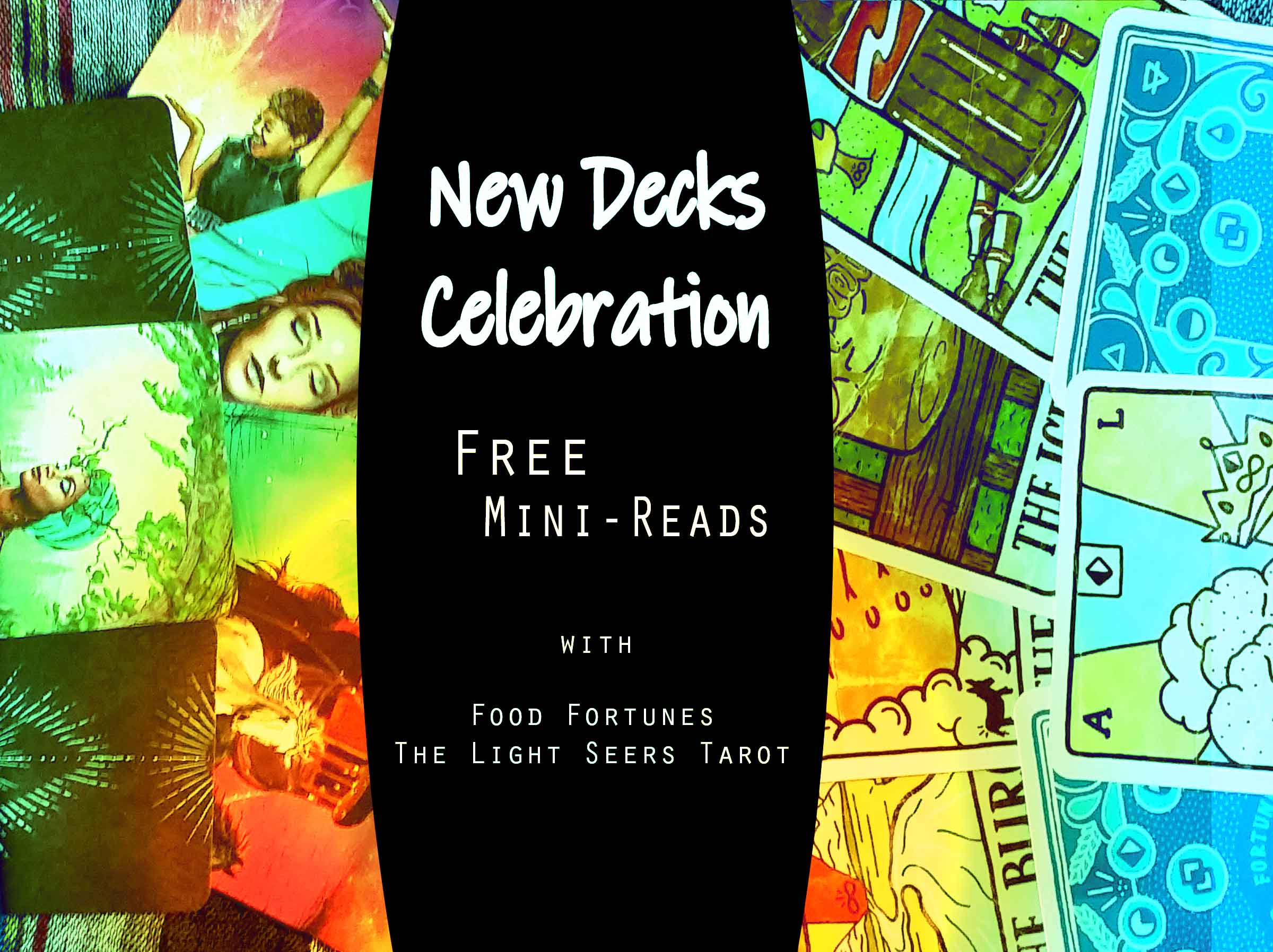 Volunteer to be one of my guinea pig readees in the form below and I’ll answer your question to the best of my ability to read these new cards in a single free mini-reading of a few sentences or a short audio. Special shout-out to my awesome subscribed patrons who’ll be getting free full readings with these decks, and to my Urbanite friends trying my mini-reads out for the first time 😀 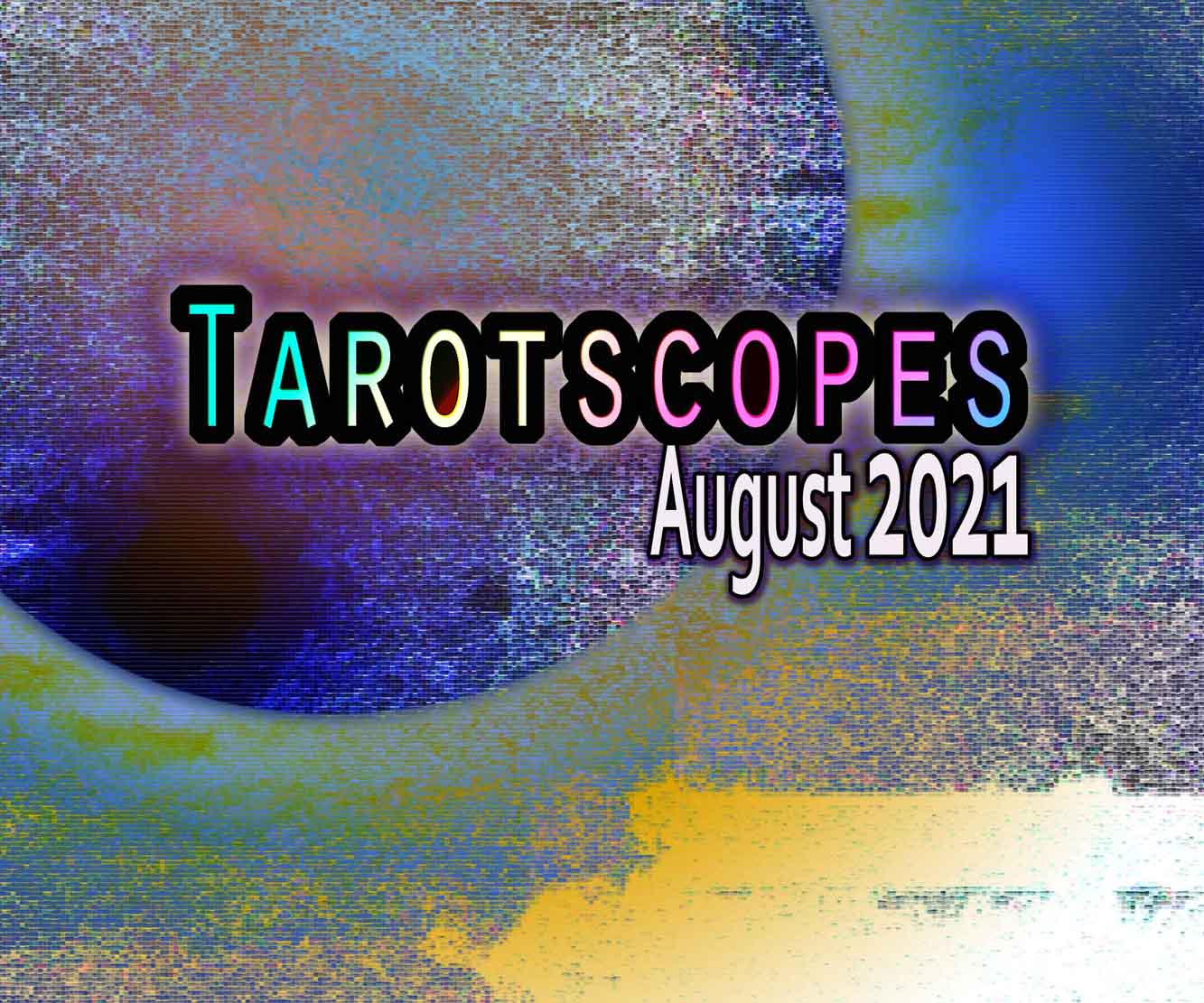 Phew! What a July! We survived! Now, it’s time to get back to business and making progress. And apologies for the late posting. With my new job, it’s getting harder to find the time to do your monthlies on time. This month, I’ve done a special channelled message from a crystal for each sign with […]