The Magic Of Words


I had a knee-jerk reaction (naturally), but a minute or two later, I was struck by a revelation: somewhere along the line of writing stories, writing copy, writing blurbs and writing to inform, I’d forgotten the magic of words! It’s kinda like waking up from a dream not realizing I’d fallen asleep in the first place. Perhaps, I’d been in danger of becoming a zombified writer (you know what I mean: going through the motions, but not really cognizant on all levels)…Here’s what happened.

So, CRES is running an Open Mic Challenge over on the new site. I’d nabbed the ‘mic’ first to challenge everyone to write a limerick (why? ‘cos I love them) and I knew I could do a decent job of it. It went down well (the challenge, not my limericks) and I got around to writing the next challenge…Problem’s that I don’t write much poetry—the odd rhyme for my amusement every few years, but not poetry! Still, nothing ventured, nothing gained. I didn’t even have to write a masterpiece, just something decent to illustrate what you can do (much better then me) when you get the theme: Mothership.

I drafted the limerick (no problem) and got to work on the poem/verse. I’m a storyteller, and prefer reading verse that’s foremost a story, so that’s what I wrote. To my surprise, I enjoyed it more than I thought I would. First drafts done, and feeling rather chuffed, I sent them off to our editor, Fran. Here’s what the limerick and poem drafts looked like for Mothership.

Then, along came the edit.

We lost our fuel cells near Betelguese,
Our home ship was caught in a noose.
Along came some shy Aldebarans,
and offered helping tentacled han’s.
Now we’re loose!

It looms,
in the gloom,
the ship of many rooms.
Darkness flees its bright beams,
bringing us hope for our dreams,
Grey worries never enter its seams.
A rush of boarding activity
to a ship large as a city,
aurora hull gleaming pretty.
Then its engines inhale,
with a roar like a gale,
and the great ship sweeps off like a whale.

I thought the limerick worked much better with the edit and was pleased with it. But the poem—my almost masterpiece—it’s not the story I was telling! Typical writer’s knee-jerk. Because that’s what matters, the story—at least for me.

After a minute or two, I read the edit again, and was floored by the magic of words. Take a minute and compare the draft and the edit again and see if you see what I saw.
Same rhymes and similar words (more or less), similar imagery but totally, totally different story and tone! Just a few word changes, just a little rearranging…And a magical transformation! The story went from a grey, eldritch feel to optimistic, colorful and light. Who needs a magic wand when you have a pen or a word processor instead?

Putting myself in Fran’s shoes, I saw that the edited versions also fit the CRES mission and guidelines more fully—something that (as a writer) should have been at the forefront of my mind. And, like another flash of magic, my perspective and feelings about the edit changed. The poems were much better suited to the post’s intent and our message. My writings on science fiction have been a little darker recently (or maybe they’ve always been so), but here’s a way forward for me to bring some lightness to my writing in that genre—playing with the magic of words. Like I used to before I started turning into a zombie writer.
Thanks Fran! I needed that.

Here’s to all editors with magic pens wands word processors eyes.
And if you’d like to enter the Open Mic challenge (it’s got prizes and a badge!) be sure enter soon.

Before I close my magic typewriter
(okay, it’s keyboard),
I invite you to play with
the magic of words. 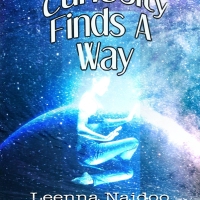 Tarotscopes May to June 2021

Mercury Retrograde is here! And (in a little channeled message for my Patron’s) it’s going to be quite a ride! Rollercoasters and all that. So, eat healthy and eat lightly. Just saying… And apologies for the late posting. With my new job, it’s getting harder to find the time to do your monthlies on time. […]

A Quick Note About This Month’s Tarotscopes

As you can see, after a long time, I’m running late with your bi-monthly tarotscopes for what is going to be an interesting May and June 2021. I working on them and will do my best to have them up as soon as possible. So, check back in week or two and in the meantime, […] 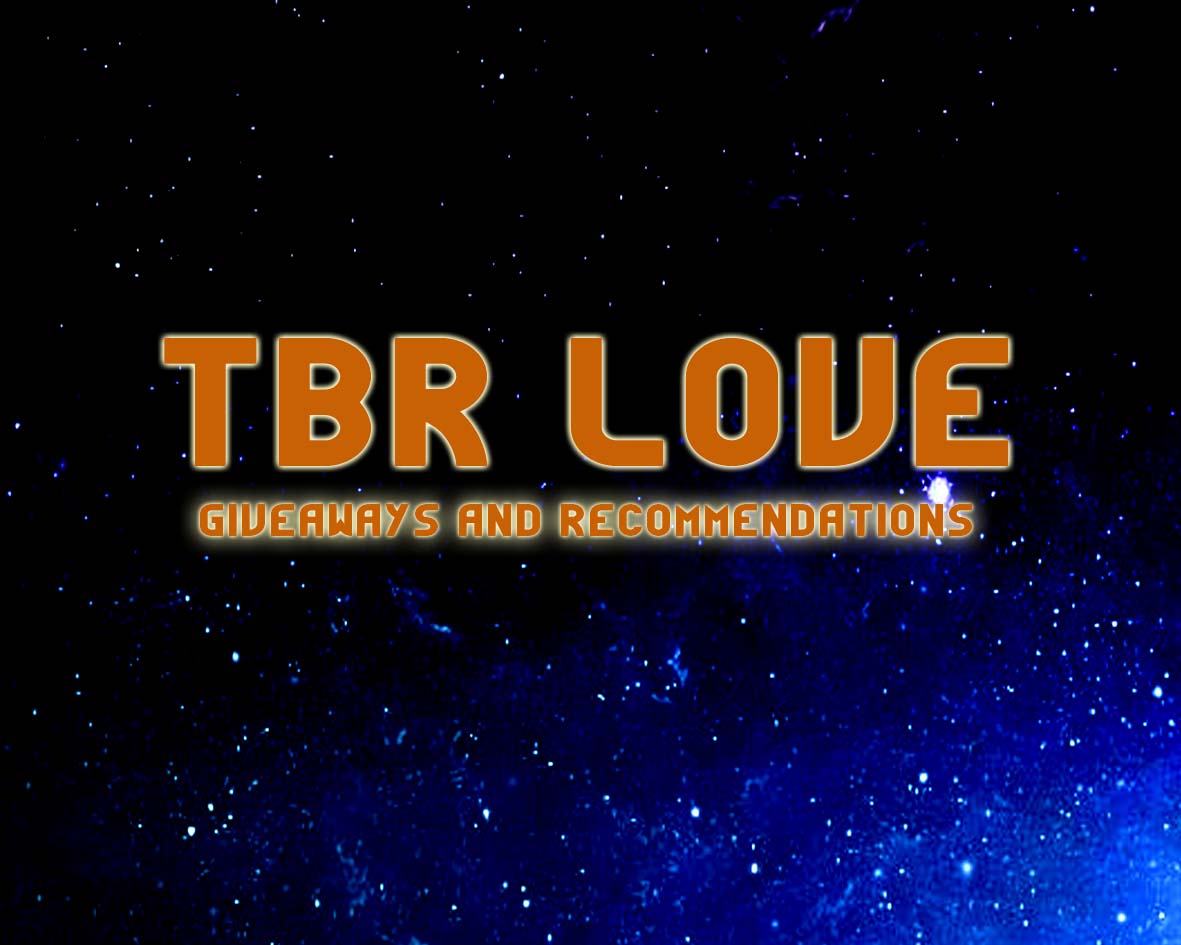 This TBR Love is part audio with my new podcast—Way I See It: eBooks For Travelers. In the fourth episode, I discuss the some of the books in the Dead In The Water Mystery and Thriller Giveaway. Don’t forget to check out the fantastic giveaways on Prolific Works, including my own Situation No Win sample […]

Podcasting on Buzzsprout: Three Months Later, is it Worth it? 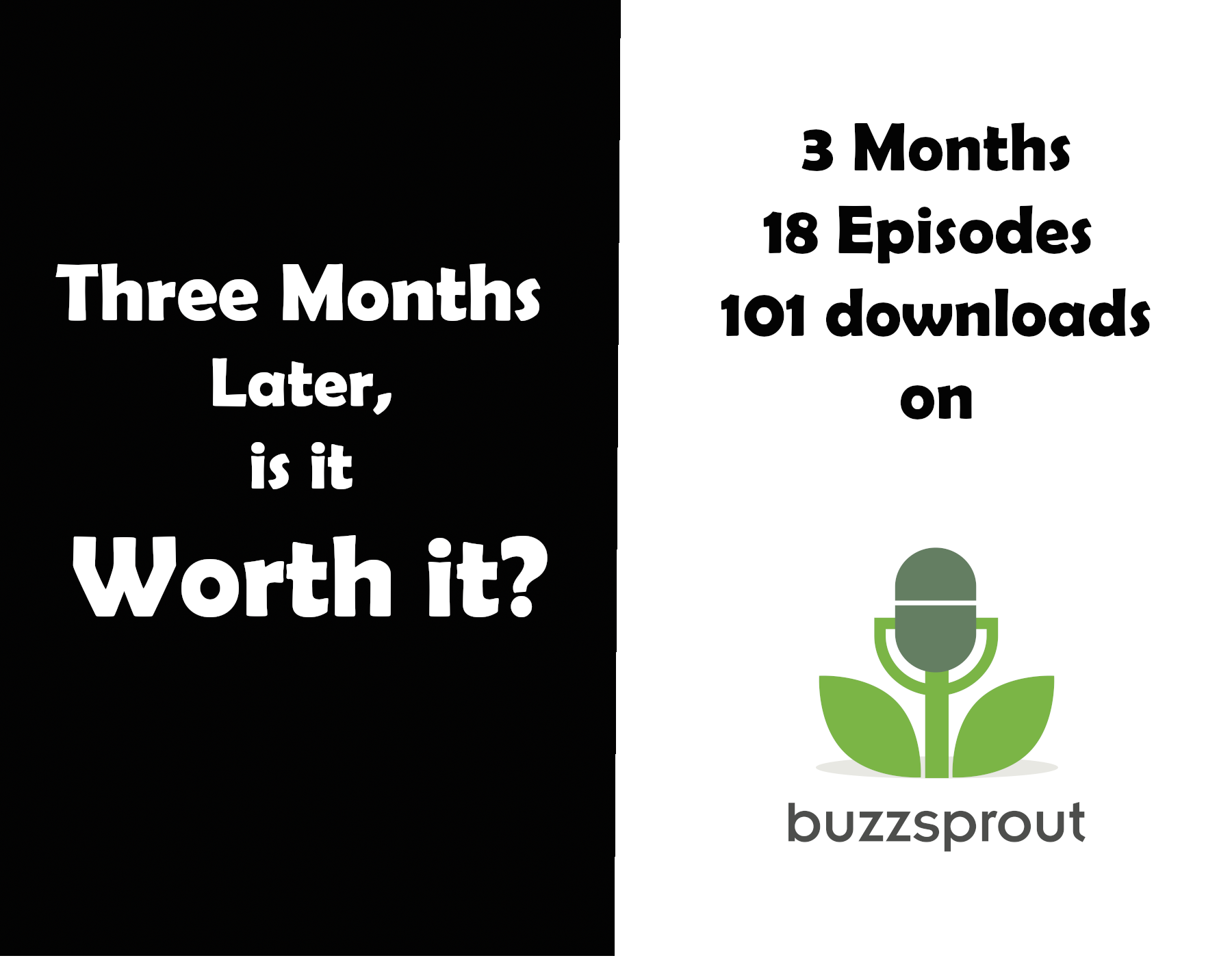 On the morning of my first upload, I created the podcast channel complete with branded artwork, filled in the deets with the descriptions, categories etc., then went to the big green upload button and marvelled at how quickly my audio loaded. It was all done in less than 10 minutes. That was the Friday. I scheduled my first episode for that Saturday morning—less than 24 hours.

An interesting two months! In addition to your Romance Angel card, I’ve added my Time Machine Cards–just for fun😀 As we leave the confusion and frustration of Mercury’s Retrograde, there’s a bit more progress, though on fronts you may not be aware of, or had neglected for some time. We’re also setting, or preparing to […]

This website and its content is copyright of Leena Naidoo unless otherwise stated so. © Leena Naidoo 2014-2021. All rights reserved. You may print or download to a local hard disk extracts for your personal and non-commercial use only. You may not, except with my express written permission, distribute or commercially exploit the content.
%d bloggers like this: