Taurus, or Capricorn, but a cusper with either strong Aries/Gemini/Sagittarius/Aquarius tendencies. Not that you care. You’ve got better things to do like cook a tasty meal, or experiment with something else strangely satisfying and digestible. You like your food. You like your drink. You love you home, and most people would think you’re a staid and boring old stay-at-home.

But.
You get bored easily. You don’t trust easily. You have secrets, and know everybody else’s secrets. There’s no denying what you know about other people could very quickly destroy them or ruin nicely laid plans, but (though a bit judgy) you aren’t generally mean to people and mind your own business.

Unless.
Unless your loved ones are in danger. You’re protective, but not smothering (you save that for your enemies). You’ll fight to the death for those you love and who love you.

So, generally, you’re easy going, the best kind of friend, and love travelling as long as you have all the comforts of home with you. After all, if beings were meant to camp, indoor plumbing and six-burner stoves with underhob ovens would never have been manifested. Just saying.

A young wandman on a fool’s quest. A six-fingered former thief with a taste for a good brew.
An animate parchment born of magic and a boy’s despair. The one’s Emrys Lailoken, the other his best friend and companion Dierder, and the third, naturally, is Parchment. Together they will learn what disaster spells like, how randomly love casts its nets, and just how far a bad old-fashioned pun can take you.
Full of feint-hearted wizards, feared less young witches, and the occasional needling demon, this story will have you seeing stars…and the odd planet.

BUY Quest For The Wholly Pale
at your favourite book sellers or at: 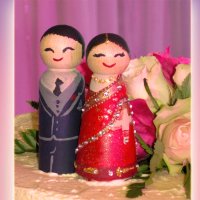 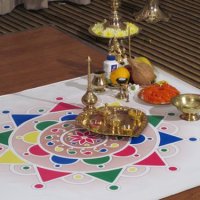 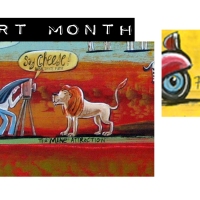 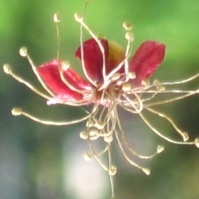 This website and its content is copyright of Leena Naidoo unless otherwise stated so. © Leena Naidoo 2014-2021. All rights reserved. You may print or download to a local hard disk extracts for your personal and non-commercial use only. You may not, except with my express written permission, distribute or commercially exploit the content.
History's Shadow

Exploring the link between history and today

History, technology, and probably some other stuff

Learning does not have to be stressful.

There's always room for one more...

Its good to be crazy Sometimes